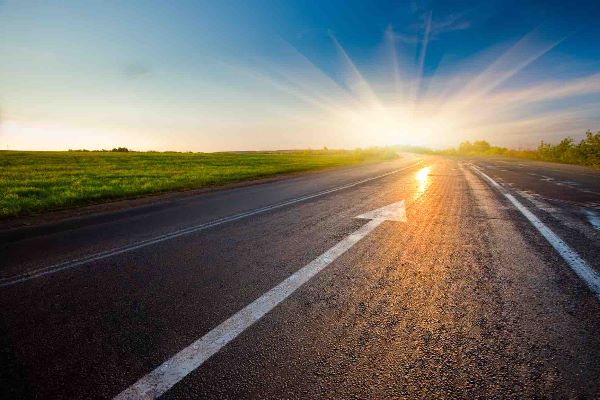 I suspect from reading his letters that he was a pretty intense guy, (maybe that’s why he supported his ministry by making tents) and maybe we wouldn’t like him very much.  We get a sense of Paul’s intense focus in one of the verses we read today.  In verse 24, Paul says:

“. . . my life is worth nothing to me unless I use it for finishing the work assigned me by the Lord Jesus—the work of telling others the Good News about the wonderful grace of God.” 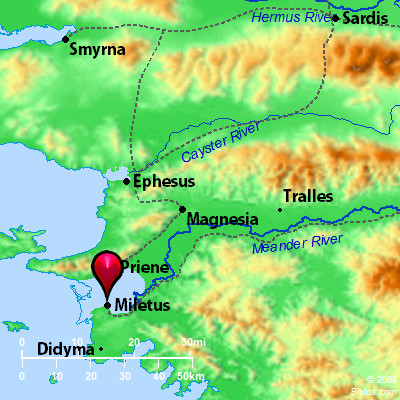 Here in our reading from today there are people who did hang out with Paul when he lived among them in Ephesus for three years.  They like him enough to come meet him in Miletus, which is almost 70 miles away from Ephesus.  That’s not far by car, but they would have walked for something like 13 hours to get there.

Paul has a sense that this is his final journey.  He tells us that the Holy Spirit has told him that prison and hardships are ahead (v23).  So he is saying his final goodbyes to these Ephesians and they are weeping at the thought of never seeing him again.  As intense and focused as Paul was, they obviously loved him very much.

And he loved them, too, or he wouldn’t have asked them to come see him to say goodbye.  He doesn’t say “I love you,” but he shows them by taking the time to talk with them, and pray with them, and recap the most important part of all that he has taught them—repentance toward God and faith in Jesus, the gospel of God’s grace.

The text tells us that these are Ephesian elders, leaders of the church in Ephesus, and so we could think that Paul’s words here are just for the leaders among us, but that would still mean that they’re for each one of us.  Each one of us is a leader in some way.  Each one of us is on a journey with Jesus.

Before people were called Christians, they were called followers of the Way.  Jesus had said, “I am the way, the truth and the life” (John 14:6). That’s why the title of today’s message is “We’re on our way.”

Paul makes a statement in his speech to the elders that probably sounds weird to us.  He says in verses 26 and 27, “I declare to you this day that I am not responsible for the blood of any of you, for I did not shrink from declaring to you the whole purpose of God.”  What the heck does that mean?

Before Paul became an apostle of Jesus, he was a pharisee, one who was well schooled in the Hebrew scriptures, and who was intensely focused on making sure that all Jews followed the law.  So he knew well the words of the prophet Ezekiel, including this warning from chapter 3:

“Son of man, I have appointed you as a watchman for Israel. Whenever you receive a message from me, warn people immediately.  If I warn the wicked, saying, ‘You are under the penalty of death,’ but you fail to deliver the warning, they will die in their sins. And I will hold you responsible for their deaths. If you warn them and they refuse to repent and keep on sinning, they will die in their sins. But you will have saved yourself because you obeyed me.”  (Ezekiel 3:17-19) 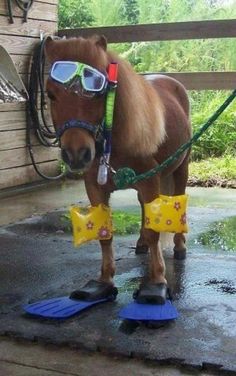 Paul is making sure that they know that he has done his job.  He hasn’t shied away from telling them about God’s call to repent from our sins and accept Jesus as the Messiah.  There’s an old saying that says . . .finish this with me . . . you can lead a horse to water . . . but you can’t make him scuba dive. (. . . but you can’t make him drink.) Paul has brought them to the water, and now it’s up to them to continue their journey with Jesus on their own.

Now it’s their job to carry on the work.  But he doesn’t want them to get off track. So he tells them:

“Some even from your own group will come distorting the truth in order to entice the disciples to follow them.” (Acts 20:30)

Paul’s concerned about false teachers, people who get people off track with their own agenda rather than seeking to be following God’s agenda.  We already saw one instance of this, the one that prompted the big council meeting in Acts 15 when people were teaching the requirement to follow all the Jewish law to become a Christian, rather than salvation by grace through faith in Jesus Christ.

Earlier in our reading plan this week, in Acts 17, we saw Paul preaching to the people in Berea who eagerly listened to what Paul had to say, and then went and looked in the scriptures to see if what he said was true. (Acts 17:11)  One important way to guard against false teaching is to read the scripture for ourselves.  I’m giving you my interpretation, but I encourage you to go read it for yourself. You may not agree with my interpretation.  If you’re following our 40-day reading plan, you read these passages yesterday, and maybe God already showed you something that I didn’t mention.  The more we do our own reading, the more we help keep ourselves and each other on track.  One of the reasons we get together in small groups is to share our different perspectives and help each other grow.

Paul knows that to journey with Jesus is to grow, and he trusts that God will keep working in them whether Paul is there with them or not.

“And now I commend you to God and to the message of his grace, a message that is able to build you up and to give you the inheritance among all who are sanctified.”(Acts 20:32)

What does it mean to be sanctified?  It’s the process of being made holy.  This is the journey we’re on as Christians.  It means we’re on our way, being made more like Jesus.  This is what the apostle Peter tells us about is his letter, that we are to grow in grace.

This part of Paul’s message in Acts sounds a lot like the passage we read from his letter to the Ephesians.  Paul prays for them to be deeply rooted in God’s love. He says, “I pray that according to the riches of his glory, he may grant that you may be strengthened in your inner being with power through his Spirit, and that Christ may dwell in your hearts through faith as you are being rooted and grounded in love” (Eph. 3:16-17) Paul is trusting God to continue to work in these people without Paul being there to help make it happen.

And Paul is confident that through his own life he has shown them how to be like Jesus, because that is who Paul is following.

This part is maybe the most striking.  At first we might think it’s rather arrogant that Paul would say, “Look at me as the example.”  But the reality is, whether we intend it or not, our lives speak for us.  Paul’s life spoke of his deep commitment to following Jesus and telling people about God’s love and grace.

This is the time of year when many of us go on trips.  We go see the National Parks, we go visit family and friends, we go to see different parts of the country or even different countries.  At the end of this month, God willing, my husband and I will go to South Carolina to visit friends and family that live there.  It’s a familiar place because we lived there for eight years, and we’ve driven there from Kansas twice before, so we could go on the same roads we drove before.  Instead, we’re going to go a different way so that we can see some parts of the country that we haven’t seen before, because it’s not just about the destination, it’s also about the journey.

It’s the same with our lives as followers of Jesus.

In the Declaration of Independence, Thomas Jefferson wrote:

“We hold these truths to be self-evident, that all men are created equal, that they are endowed by their Creator with certain unalienable Rights, that among these are Life, Liberty and the pursuit of Happiness.”

But what if God’s purpose for us was more about making us holy than making us happy? Not that God doesn’t want us to enjoy life and be happy, but the reality is that if we focus on pursuing happiness, what we really get is emptiness.  But if we focus on following Jesus, even when that is hard to do, the byproduct is that find a better, deeper kind of happiness, as we grow in our understanding of grace, and especially as we share that with the people around us.  When we are willing to set aside our own happiness and comfort to serve and help others, like Paul did, like Jesus did, then we gain a greater understanding of the depth of God’s self-sacrificing, never-ending love for us.

We’re on our way.  God is working in us making us more and more the way he sees us through eyes of grace.  As we grow, then, we can say, “I’m not what I used to be, I’m not what I ought to be, but praise the Lord, I’m on my way to becoming what I was intended to be.”[1]